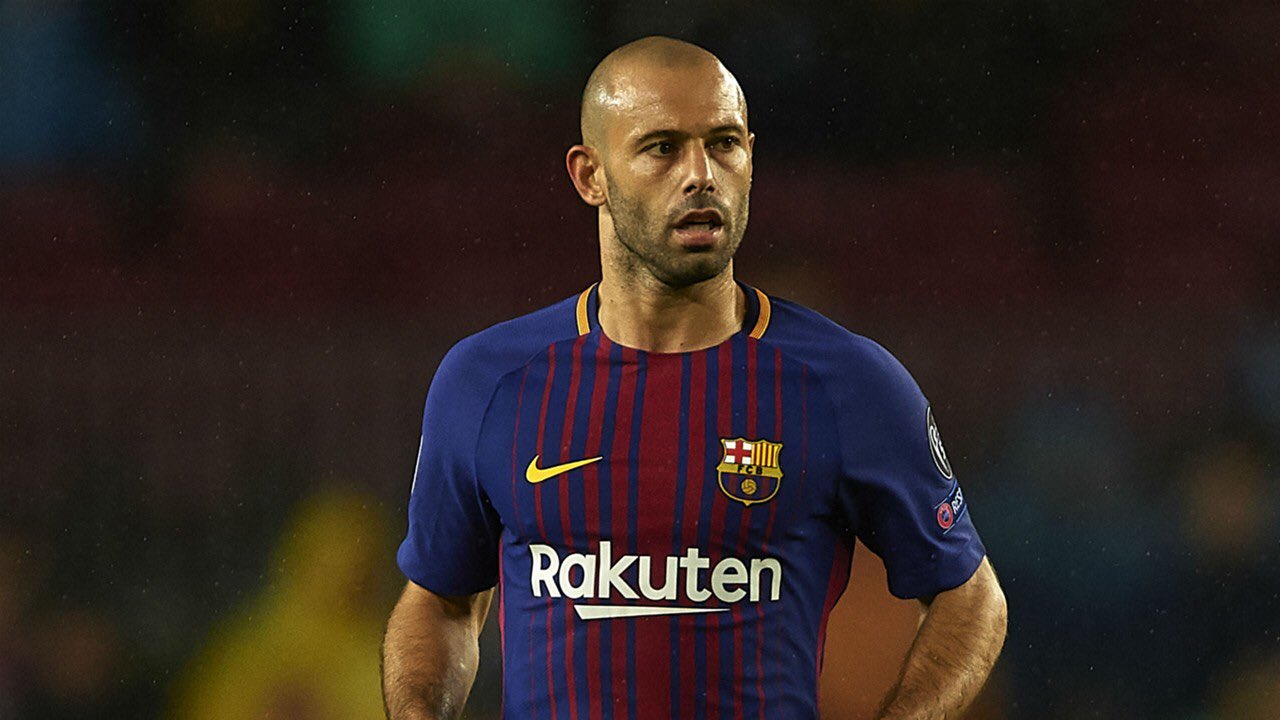 When Liverpool and West Ham fans think back on Javier Mascherano, ‘committed’ is perhaps not the first adjective that springs to mind. Before the Argentinian midfielder moved to West Ham in 2006, he’d won Argentinian and Brazilian league titles, starred at the World Cup, and was being linked with Juventus, Real Madrid and Barcelona. Yet rather than rolling up at one of those glamour clubs, he became a pawn in one of the most infamous transfer deals in English football history and ended up sitting next to Alan Pardew on a cold bench in east London while the Hammers scrapped against relegation. 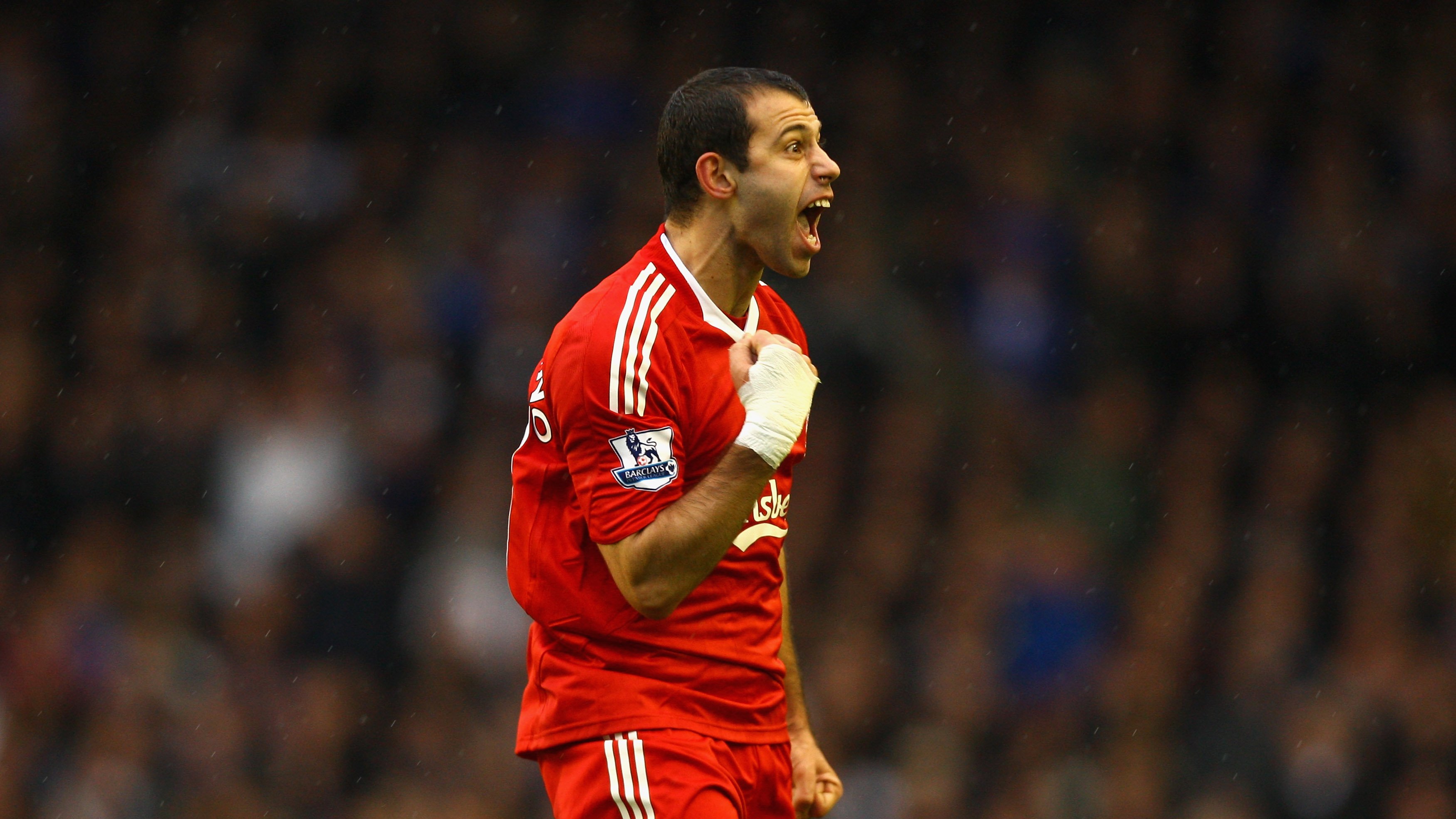 Mascherano decided to jump ship at the earliest opportunity, unlike his compatriot Carlos Tevez, who remained for the dogfight. At the time, Mascherano told Sky: “I don’t think Tevez will leave because some days ago he said to everyone that for him the word ‘fail’ did not exist.” Implicit in that pronouncement, of course, was the idea that Mascherano had failed and moving to Liverpool was an admission of such.

Colombia has enjoyed some technically-gifted players throughout their history. Carlos Valderrama, James Rodríguez, Juan Fernando Quintero, Radamel Falcao and more recently, Luis Fernando Díaz, to take these examples. We all know the South-American football playing style, that street and skilly ‘fútbol’ that has been disappearing through the years. 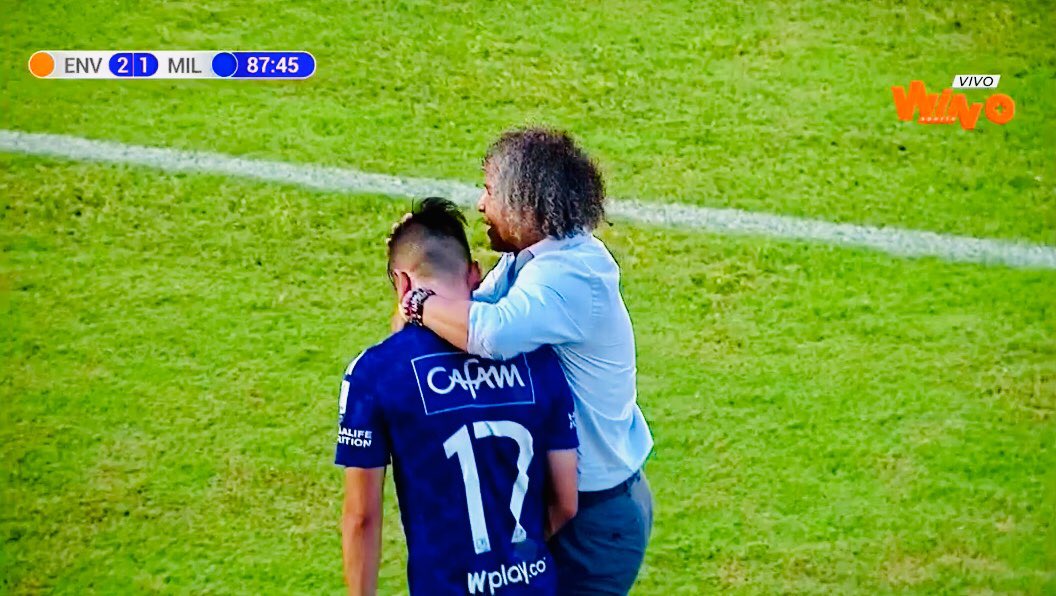 Millonarios FC is enjoying one of the most promising and technical young players of the league. At only 21 years old, Daniel Ruíz arrived at the ‘Ambassadors’ in 2020 from Fortaleza, a second-tier club, where he made his first appearance as a professional footballer, and ended his final season with 8 assists in the league before catching the eye of Millonarios, one of the best football teams in Colombia.

West Ham United have opened talks to sign Hertha Berlin midfielder Santiago Ascacibar, according to journalist Adriano Savalli. David Moyes has already been busy in the summer transfer window, having completed the signings of Nayef Aguerd, Alphonse Areola and Flynn Downes, and they don’t seem to be the only new additions expected to come through the doors at the London Stadium.

Ex-Liverpool manager Rafael Benitez has explained how Javier Mascherano was key to the new role given to club skipper Steven Gerrard at the start of the 2007/08 season. The Spanish tactician talked abouthis time as the Liverpool manager in an interview with Coaches’ Voice recently. 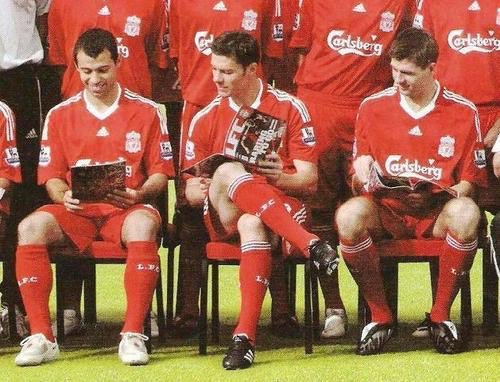 Ex-Newcastle United and Everton boss Benitez had been at Liverpool for a few years and Steven Gerrardwas employed in his usual central midfield role under the Spaniard till the summer of 2007 when the Reds signed some midfielders. The likes of Javier Mascherano and Lucas Leiva were signed by Liverpool to increase the midfield options at the disposal of Benitez. Argentine player Mascherano joined Liverpool from fellow Premier League team West Ham United to bolster their midfield, while Brazilian star Lucas signed for the Reds from Gremio in his native Brazil.

Javier Mascherano has been named as one of Argentina’s best players in the Premier League. The former Barcelona and Liverpool midfielder was part of the list compiled by media outlet Sportskeeda. Javier Mascherano finished in the top three alongside the former Manchester City duo of Sergio Aguero and CarlosTevez.The aforementioned media outlet released the list of the top five players from Argentina in the Premier League. 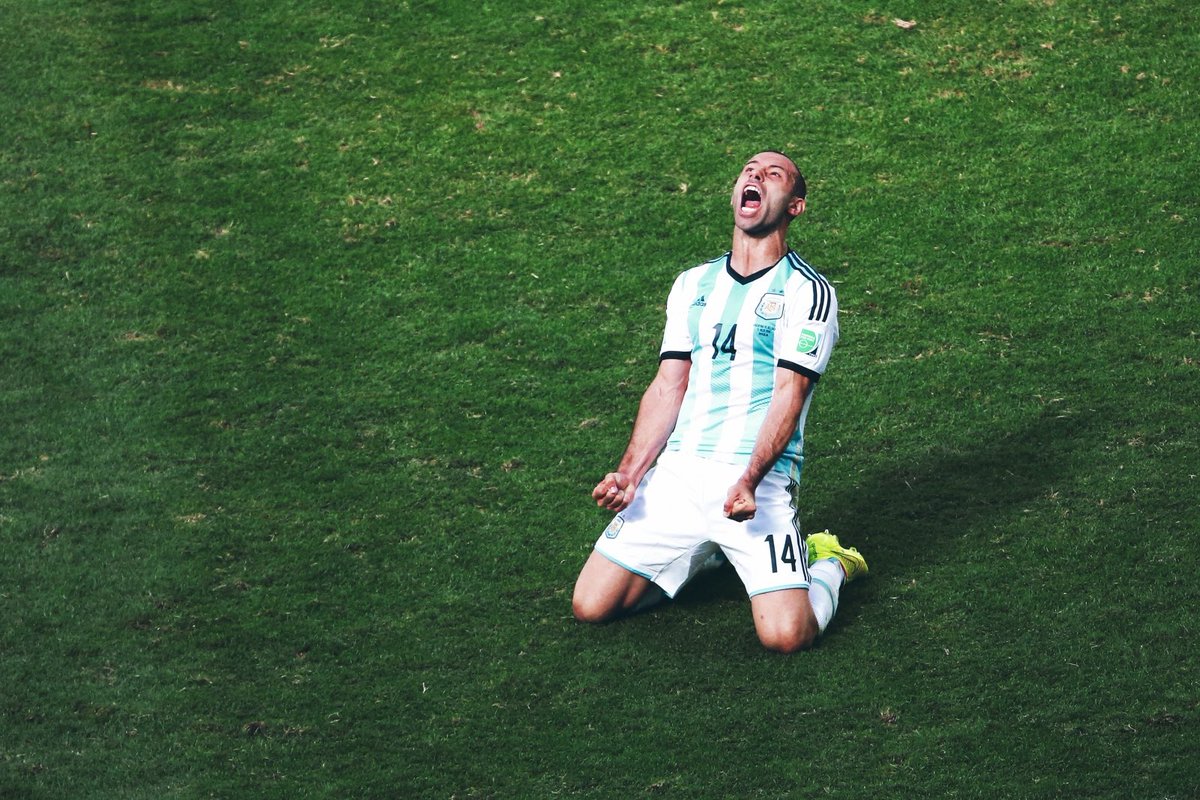 Catalan giants Barcelona are reportedly weighing up the possibility of making Javier Mascherano a youth team coach at the club. This is according to the report from Spanish publication SPORT which stated that Barcelona are considering Javier Mascherano for an appointment as a youth team head coach or the reserve team head coach within the next year. It was revealed that the former Argentine national team skipper is under consideration for an appointment in a managerial capacity at the club. 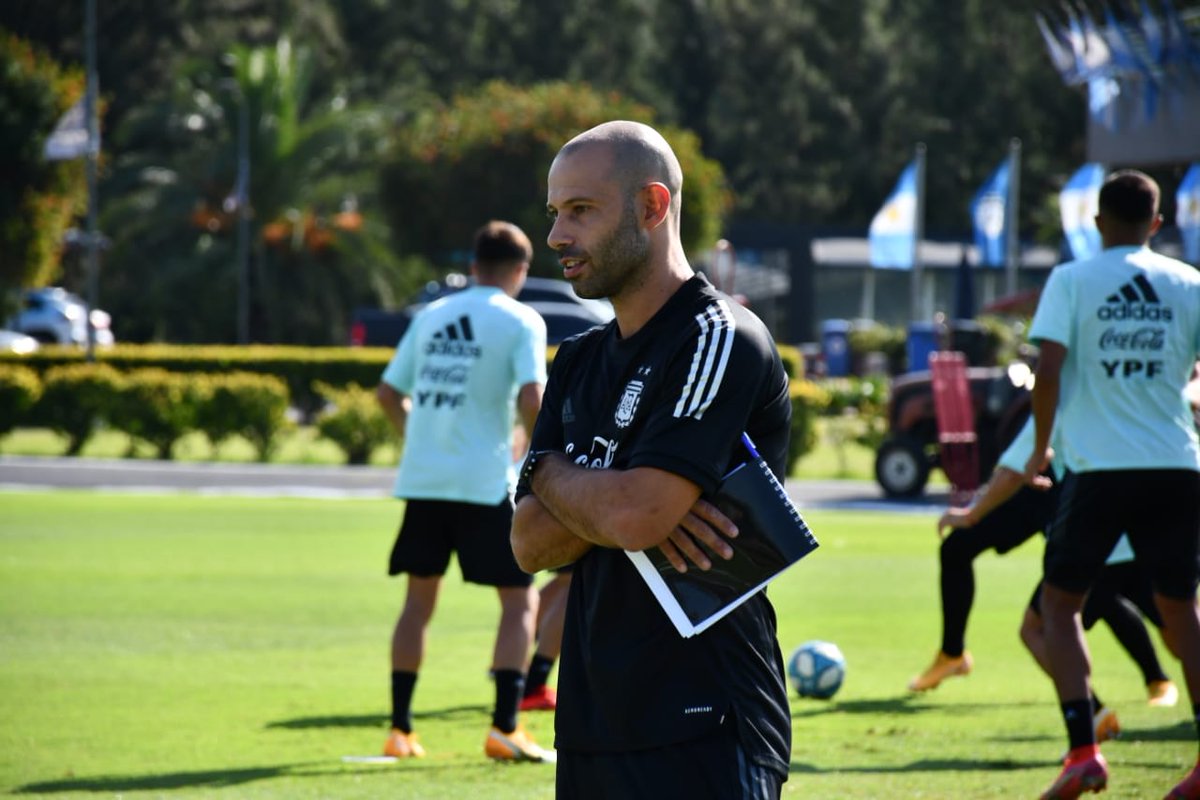 Senior Barcelona officials want Javier Mascherano to be the head coach of either a youth team or the reserve team within the year as reported by the aforementioned media outlet.

Barcelona are keen to bring Javier Mascherano back to the club in a coaching capacity at their famed youth academy La Masia, according to reports. Mascherano played for Barcelona for eight years between 2010-2018, winning two Champions League trophies and five LaLiga titles during an illustrious period in Catalunya. 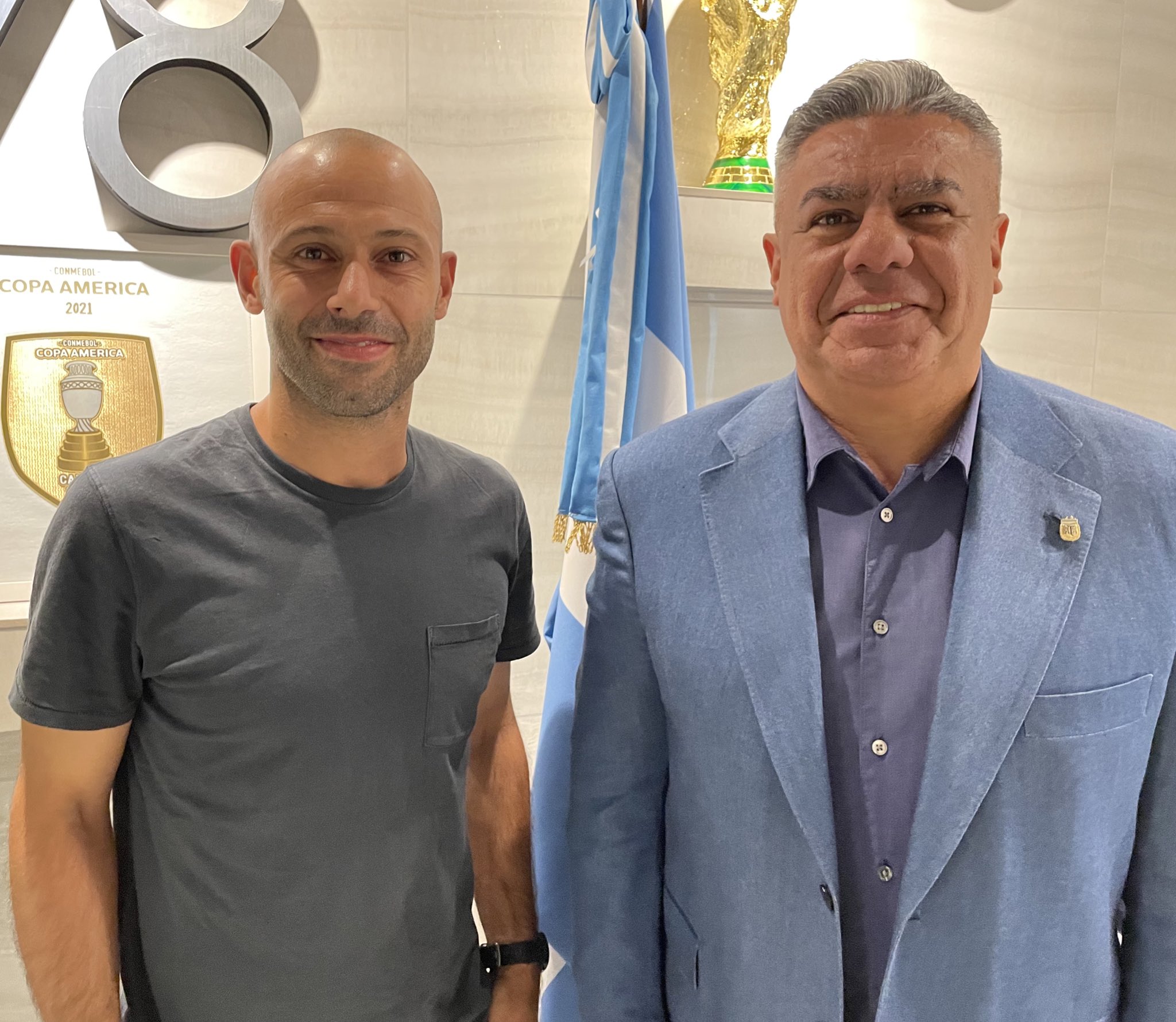 Since retiring in 2020, the 37-year-old has pursued a coaching career and is currently the manager for the Argentina Under-20 side - yet a move back to Barcelona could be in the pipeline soon. A report in Spanish outlet SPORT states that Barca president Joan Laporta is keen to bring back prestigious former p

Since Liverpool legend Steven Gerrard :came the manager at Aston Villa, he has been impressed with a ciuooe of players, including Emiliano Buendia. He was voted as the club's player of the month for January after catching the eye in games against Manchester United and Everton and looks to have found his feet at Villa following the arrival of Gerrard. Buendia became the club's transfer record buy following his £35million switch from Norwich City in the summer, but took some time to settle in his new surroundings. 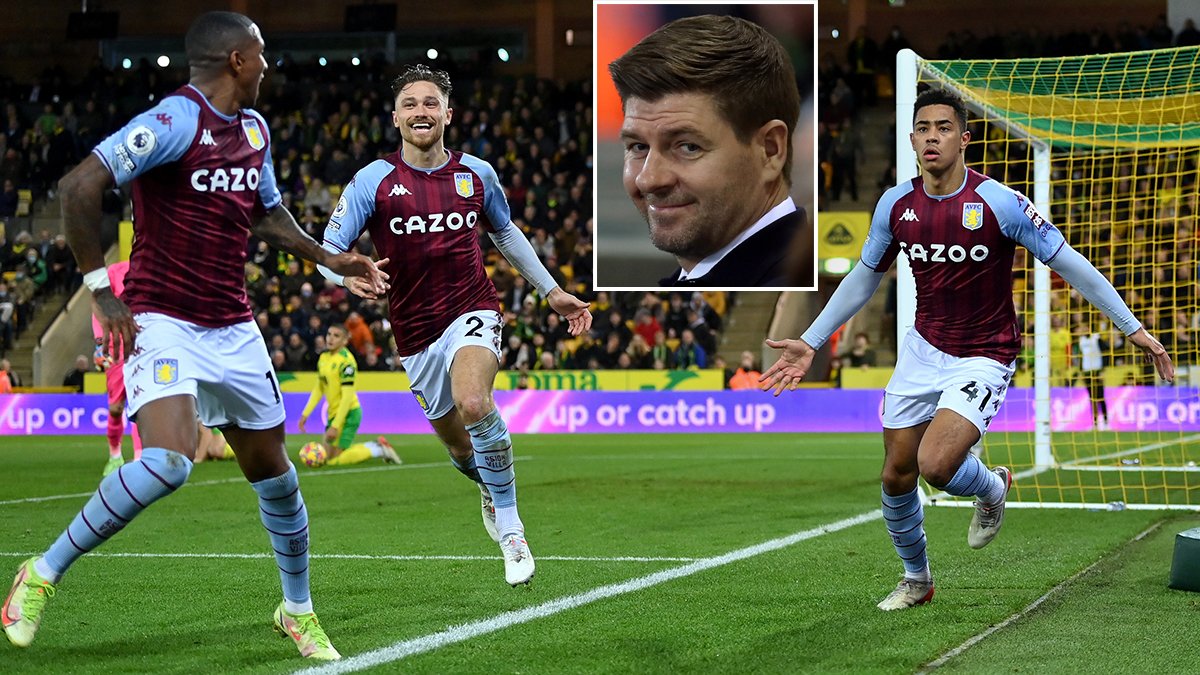 He now looks every bit a top player at Villa and Gerrard is delighted with the progress he has made in recent weeks. Gerrard revealed that the former Norwich man is an angry player in training and is a little competition, but that he does not mind any of that. According to Gerrard, Buendia is a tenacious player and loves to thrive in several situations, having shown glimpses of what he can do when he is up against players. Gerrard also added that the Argentine international star reminds him of his former teammate during his playing days at Liverpool, Javier Mascherano.
For a player of Buendia's status, being compared to such a football legend as Mascherano will come as a huge compliment and the only thing he will have in mind at the moment is to always continue to be a better player with every week that passes.

Former Barcelona star Javier Mascherano has heaped a lot of praise on the club's transfer business in January. The Spanish La Liga giants conducted themselves an impressive set of business deals as they look to finish the season in the top four and to also try to win the UEFA Eurooa League as well. Following series of poor performances since the start of the season, it was clear that the Catalan giants needed to add some more players to the squad to boost the team's morale and that's what they've done.