AGUERO, A GOOD SIGNING FOR BARCELONA 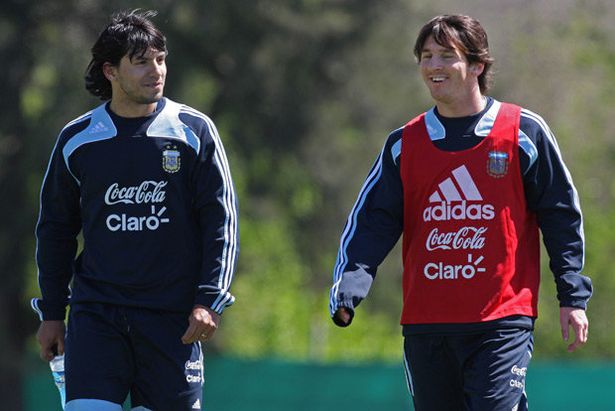 Mascherano says the move to sign Aguero could seduce Messi to sign a new deal at the Nou Camp. It is an open secret that Messi and Aguero are best of friends dating back to the last two decades when they played for the Argentine youth teams. The two players have featured together at national team level but they are yet to do same at club.

Messi signing a new Barcelona deal will afford him and Aguero the opportunity to play together at club level for the first time. It has been reported that Barcelona have offered Messi a two-year deal and he's set to sign it this summer.Aguero was also offered a two-year contract to sign and he has since been unveiled as the new Barcelona player.

Aguero will officially join Spanish club Barcelona on a free transfer once his Manchester City contract has expired this month. He will leave City this summer and at the end of his contract with them after ten years at the club. The Argentine player moved to the Etihad Stadium a decade ago on the back of the big money move from newly crowned Spanish champions Atletico Madrid.