Luis Suarez has appreciated the performance from Inter Milan during their recent Champions League clash against Barcelona. The Nerazzurri surprised the Spanish champions with a second minute lead through Lautaro Martinez but the Blaugrana made a second half comeback courtesy of a brace from Suarez. 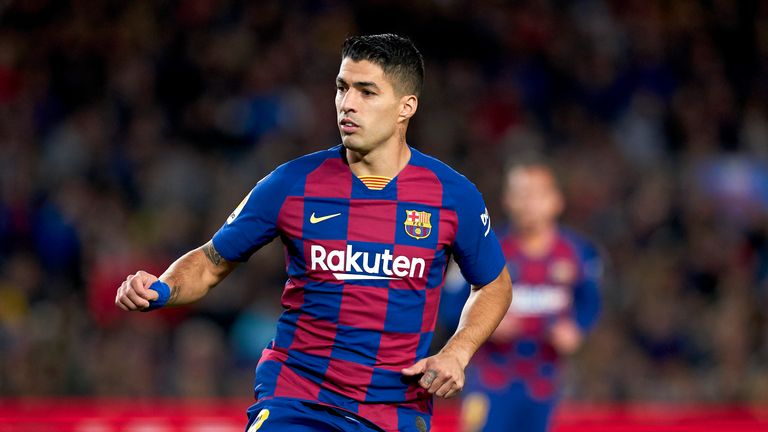 Speaking after the game, Suarez acknowledged that the Nerazzurri produced a good performance on the night but looked disjointed once the scores were level at 1-1 before the hour mark, he told: “Inter played very well but after Barcelona equalised, they became disjointed and were missing something.”

Meanwhile, Inter have made a strong beginning to the league campaign where they are two points ahead of holders Juventus at the top of the table and when asked about their title credentials, Suarez added that a fair judgement could be made in December, he continued: “We have seen improvement in Inter, but we have to wait a while before making any real judgements. In December, maybe we will understand things better but Inter deserves trust because they have started well.”

Elsewhere, Suarez admitted that he has been surprised with the development of Stefano Sensi this term, who only made the loan move from Sassuolo last summer, he concluded: “Sensi is a very interesting player and it was certainly difficult to think that he would be so strong. Most people suffer when they arrive at a big team but he did not.”
Inter have not made the best of starts to the Champions League group stage and they are currently three points behind both Barcelona and Borussia Dortmund after the opening two games. After the international break, they have a double header against Dortmund and those matches may pretty much decide whether they can make the top two and progress to the knockouts. Inter have a crunch league game against Juventus at the San Siro this weekend.