Lautaro Martinez hopeful of being called up by Argentina

Inter Milan’s summer signing Lautaro Martinez is hoping to earn a call-up to the Argentine national side after making a good impression for the Nerazzurri in pre-season. The 20-year-old has been one of the standout performers for Inter during pre-season with four goals and he is now optimistic of being called up for the upcoming set of international friendlies. 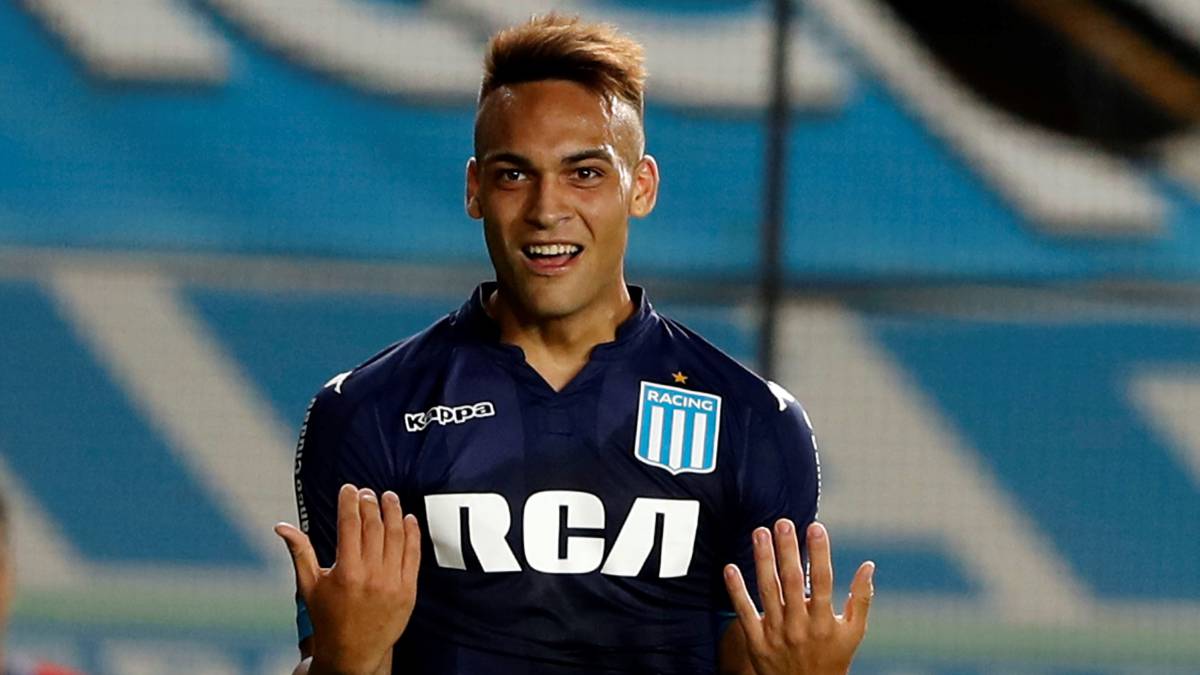 Speaking to reporters, he said: “Hopefully I can be called-up. I’m going to keep working to complete my objective.” Meanwhile, Martinez spoke about his friendship with compatriot Mauro Icardi, who is presently the captain of the Nerazzurri, he added: “We get along very well and he’s helped me a lot on a day to day basis. We are taking advantage of it and we are very happy with what we are doing.”

Argentina had a very disappointing World Cup as they were ousted during the round of 16 stage by France. Since then, the country’s football federation has decided to part ways with head coach Jorge Sampaoli and Lionel Scaloni and Pablo Aimar have been placed on temporary charge of Argentina for the friendly matches against Guatemala and Colombia.

With “the country’s poor showing at the World Cup, some of the senior players have come under criticism “from the faithful and Gonzalo Higuain has been highlighted among those, who could be dropped. As such, both Martinez and Icardi could be in the running for potential call-ups, though the latter has the advantage, given the seniority and the consistent performances with Inter.

Aside from the duo, Paulo Dybala may also feature extensively under the temporary management after failing to start a single game during the recent World Cup. There have been reports suggesting that Lionel Messi does not fancy Dybala playing alongside him with both players tending to occupy a similar position on the playing field.