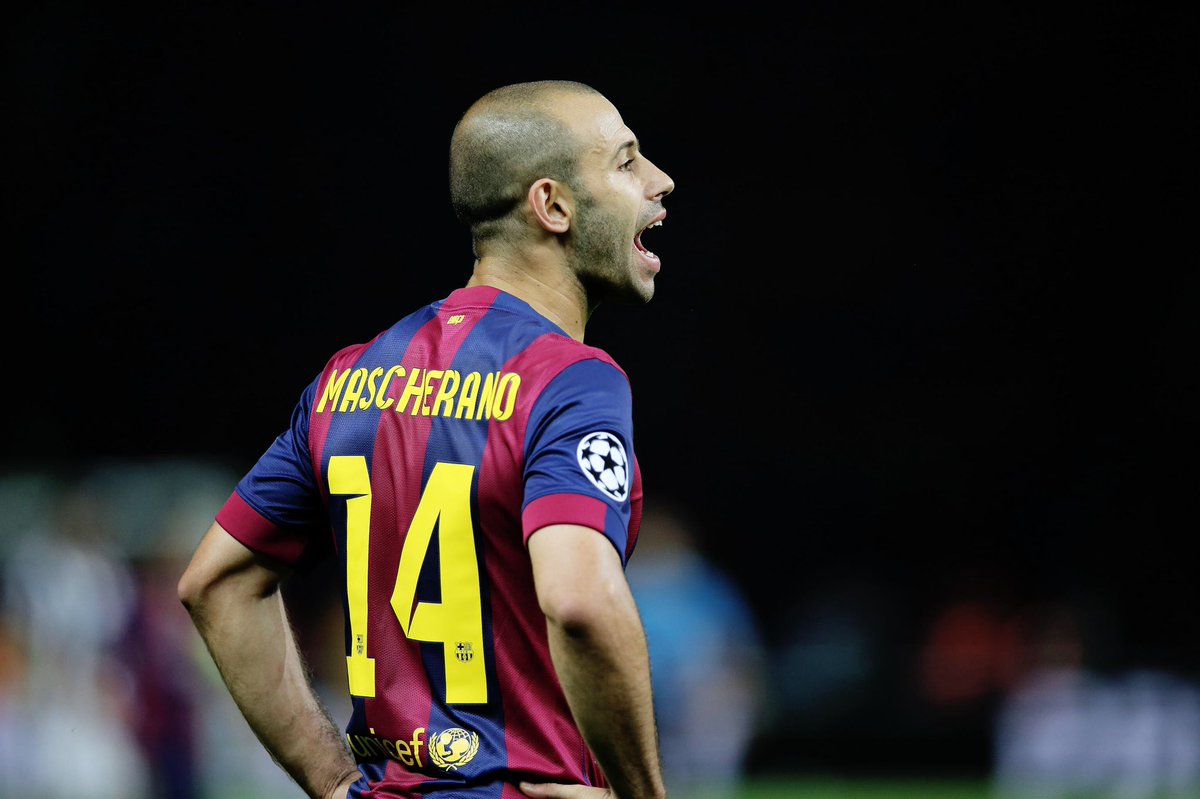 Javier Mascherano told Sport that it hurts him that Barcelona have moved away from the style that made the Catalan club great as he talked about how the Spanish giants have focused on other things rather than concentrate on the things that made the club great. Javier Mascherano spent eight years at Barcelona and played in some of the best squads in the history of the club but things have changed at the club. Barcelona failed to win any trophy last season and they were also disgraced out of the Champions League by Bayern Munich at the quarterfinal stage. Barcelona were on the receiving end of an 8-2 demolition at the hands of the Bavarian giants who eventually won the Champions League title to complete an impressive treble.Bayern Munich secured the title by beating PSG in the final of the competition to add the trophy to the ones from the DFB Pokal and the German Bundesliga.