Inter Milan CEO Giuseppe Marotta has acknowledged that it would be extraordinary to see Lionel Messi at the club but that would only happen in fantasy football. The Argentine has spent his entire career with Barcelona where he has won every trophy within reach while being named the Ballon d’Or on six occasions. 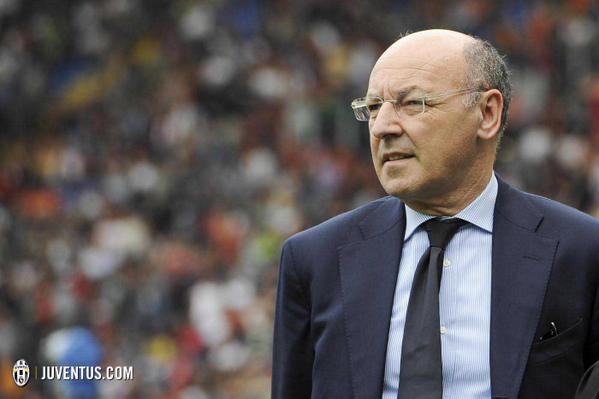 Italian journalist Luca Marchetti has said that Barcelona have not ended their interest in signing Lautaro Martinez from Inter Milan. The Spanish champions have been heavily tipped to sign the Argentina international since the beginning of the year but they have not made any progress in the negotiations with the Nerazzurri. 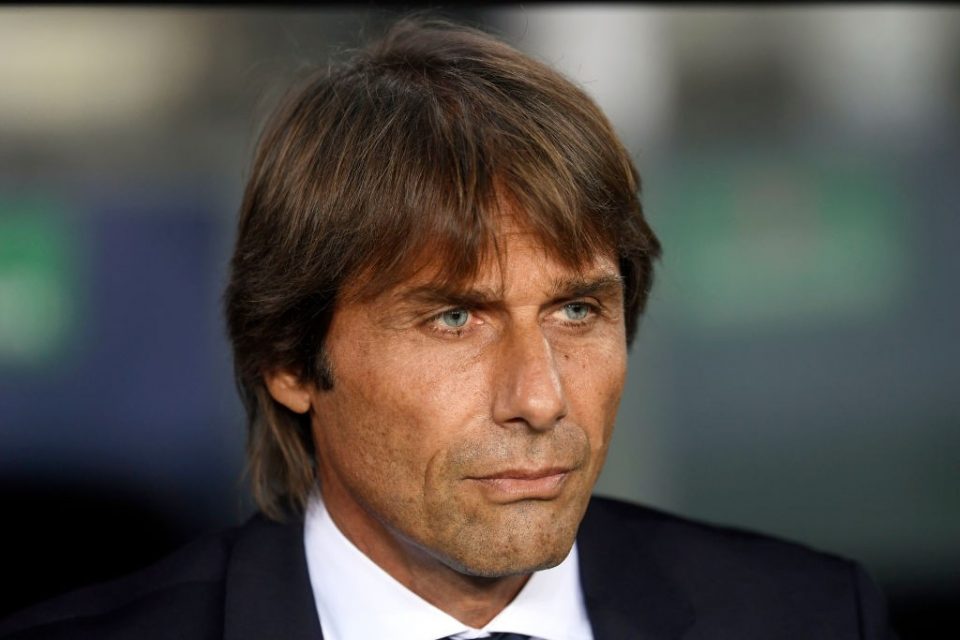 The Japanese J-League has been one of the hardest hit by the coronavirus pandemic, as it has had to go through a four month suspension. Now, authorities are planning to make a restart by the end of June or in the first week of July. The potential dates have been decided as June 27 at the earliest or July 4 if it is not possible. 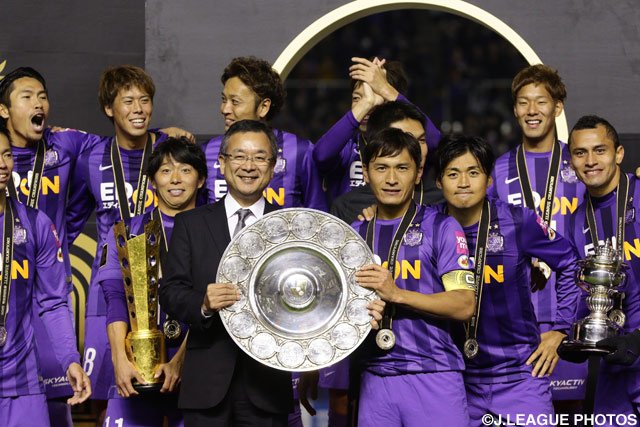 Napoli manager Gennaro Gattuso has expressed his satisfaction over the team’s performance during the first leg of the Champions League round of 16 clash against Barcelona. The Serie A outfit took the lead through Dries Mertens in the 30th minute but the advantage was nullified at the hour mark with Antoine Griezmann scoring for the Blaugrana.

Manchester United legend Paul Scholes has said that the likes of Fred and Andreas Pereira must raise their game in order to stay in the Premier League for the long term. The Red Devils have struggled on their travels for most of the year and they recently settled for a 3-3 draw against Sheffield United at Bramall Lane.

United found themselves 2-0 down before the hour mark of the clash but they managed to make a strong comeback with three quick goals in the space of seven minutes. However, that was not sufficient to hand them the victory after Oliver McBurnie scored an injury-time equaliser for Chris Wilder’s men.

Luis Suarez has appreciated the performance from Inter Milan during their recent Champions League clash against Barcelona. The Nerazzurri surprised the Spanish champions with a second minute lead through Lautaro Martinez but the Blaugrana made a second half comeback courtesy of a brace from Suarez.

Tottenham Hotspur manager Mauricio Pochettino has refused to confirm whether the club were looking to pursue the signature of Paulo Dybala during the recent transfer window. The Argentina international was earmarked as one of the prime targets for Pochettino alongside compatriot Giovani Lo Celso, but the north London side were only able to pursue the latter on a season-long loan from Juventus.

Brazilian legend Rivaldo has said that Neymar should issue a public apology to the Barcelona supporters, should he make the return from Paris Saint-Germain this summer. The 27-year-old made the world-record switch to Les Parisiens from the Blaugrana two years ago but he appears keen on making a comeback this summer.

Speaking to Globo Esporte, Rivaldo said that Neymar should deliver an apology speech to the faithful, should the Blaugrana manage to re-sign him from Parc des Princes, he told: “He should say sorry. Officially, yes. Say sorry, say he was wrong, say that this is his home, that he is going to be the difference.”

Dutch midfielder Frenkie de Jong has said that he must remain hungry in order to show improvement during the course of his career. The Netherlands international has already agreed to join Barcelona from Ajax on a five-year contract and he is expected to link up with his teammates during this summer’s pre-season tour.

Speaking to reporters, De Jong indicated that he has plenty of room for improvement, considering he is still far off from becoming one of the best midfielders. He added that he is unperturbed by the £65m price tag paid to lure him to the Camp Nou and he has the knowledge of where he needs to improve in his game.

Vissel Kobe striker David Villa has heaped praise on Lionel Messi after he crossed the 40-goal mark for Barcelona for the tenth second running. The Argentine is widely regarded as the best footballer of the current generation and he has continued his merry ways this term with 42 goals across all competitions for the Blaugrana. 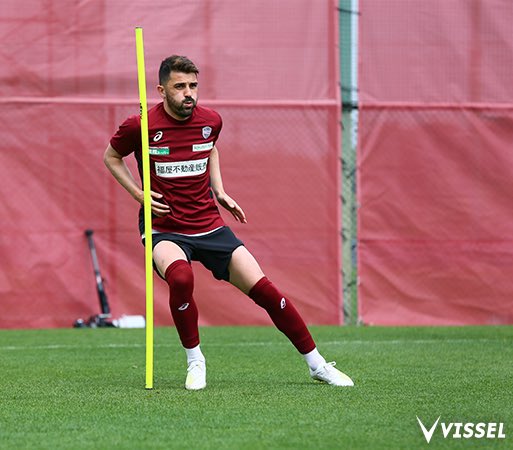 Speaking to reporters, Villa said that Messi’s exploits don’t surprise many of his former teammates including himself, given he has maintained a high level of performance over an extended period of time, the former World Cup winner told Reuters: “It is difficult to be surprised with Leo. He is the best. He has always shown everybody in the world that he is the best... Every game that you can watch him is a pleasure. Obviously (there were) Pele, Maradona, players like (Johan) Cruyff. I didn't have the opportunity to watch them like I watched Messi every day, every game... But, for me, Messi is the best,' said Villa. He is good in everything that he does.”